Not having heard from Ryan in a few days, I decided to be the one to initiate the conversation. I asked if he was still on dad duty because he’d mentioned having to pick up his kids after our time together on Saturday. He said he had just gotten finished with dad duty and wanted to know when I was coming over. I asked him to come to me this time. He said he couldn’t because he’d already had a bit to drink, but that if I had told him in advance he would’ve planned accordingly. I ended up caving and going to see him because why pass up a good time?

I arrived at his place and it was obvious he had had more than a “bit” to drink. His speech was slurred and he just seemed a lot different than the other times I had been with him. It was this encounter wherein I realized a few things. Ryan and I had a lot in common, but he didn’t care to learn this about me. I learned this because of how much he talked, but he never really stopped to ask for my point of view on anything. I’m okay with this. I had fun with him. He made me laugh and we had a good physical connection. I have said I don’t know what I want exactly when it comes to this foray into dating, but I definitely know what I don’t want. I don’t want to repeat past mistakes (oh hi, alcoholic). I’m cool with the concept of FWBs, BUT I am not down with each of us having multiple FWBs. Call me a hypocrite, but I am not trying to be concerned with what diseases others might be sharing and trying to work their way toward me, so if I could have a monogamous FWB, that would be great. 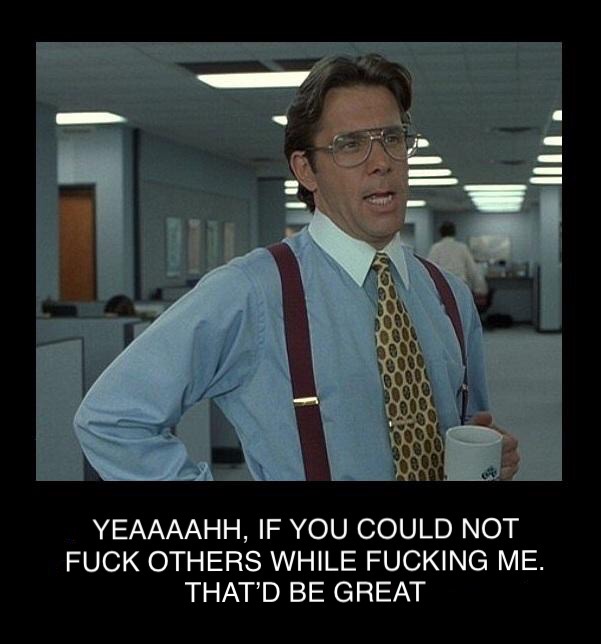 After doing the deed, he was on the verge of passing out, but still talking a little bit. Shortly after, he passed out and began snoring. I woke him up to let him know I was leaving. I reminded him of a conversation we had while he was dozing off. He had zero recollection. Yeah. It was actually quite funny. I asked him about coming to my house the next night since I was giving him notice. He had said I needed to put it in writing and sign it. He just laughed it off when I reminded him of it.